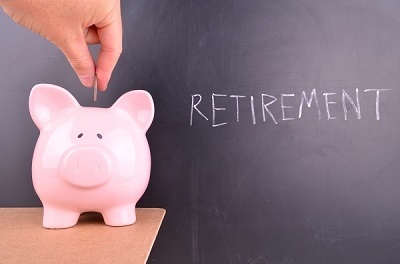 Yes, we know, we reported earlier this year that there would be no additional increases to the rates, but we never said anything about cuts!

The cut of .25% in late July is the first in over a decade, although there have been many hikes in the past three years. While the feds are saying this is not a signal for a series of rate cuts, others feel we may see an additional cut before the end of the year.

WAIT! Prior to going to press, the Fed cut interest rates again in September, making this .25% cut only the second in the past ten years, and the second rate cut in just three months.

For those contemplating a loan from the plans that we administer, the interest charge will be lowered to 6.00%, for those plans who define the interest as ‘prime plus 1%’.  It can take a few days for your individual recordkeepers to update their online systems. Loans initiated after September 19, 2019 should reflect the latest rate.

Although these cuts will only reverse a fraction of the rate increases, it could eventually be good news for consumers. Especially those with debt tied to the prime rate, and those looking to borrow for large purchases such as a home or a car.

Unfortunately for those finally enjoying a small bump in the interest earned in their savings accounts, these rate changes will likely lead to those interest rates being cut.